how spend analytics clears a path to higher ed sav...

a look into how universities optimize procurement ...

from startup to global enterprise: unlocking your ...

the future of finance is in the cfo’s hands...

the rise of the postmodern cfo...

Confluent, a big data start-up, has raised USD 250 million in Series E funding. This has raised the valuation of the developer of event stream processing software to USD 4.5 billion.

The funding announcement was made public as the company reported an annual recurring revenue doubling in 2019, along with a 450% growth in cloud sales. Confluent also introduced an initiative called “Project Metamorphosis” to build new products and add to its capabilities list to help customers adopt its event streaming platform.

Led by Coatue Management, the funding witnessed new investors like Altimeter Capital and Franklin Templeton, along with a stack of existing investors such as Sequoia Capital and Index Ventures.

Event stream processing technology works as a medium for businesses to manage and act on data such as streams of business transactions, performance data generated by operational IT, or manufacturing systems, or telemetry from sensors and other edge devices continuously. Handling such types of data streams is a huge challenge for businesses today.

To deal with this, the Confluent platform offers its leading product and delivers capabilities for organization and management of large volumes of streaming data that is non-stop generated in the business world and then is made available to business applications and information workers.

Based on Apache Kafka, an open-source stream processing system was developed by the CEO and the founders of Confluent.

Founded in 2014, the company operates with a wide range of consulting, cloud service, OEM and technology partners.

In a statement announcing the impressive new funding, CEO Kreps mentioned, “Today’s high expectations for on-demand services has given rise to a new data infrastructure paradigm where data is no longer just a static database of information.” He added, “Event streaming has set the new standard for how data can be leveraged across an organization as a continuous stream of real-time events.”

Confluent, in its statement, also mentioned that implementing Apache Kafka in a business process is a challenge as the event data can range from on-premises systems, applications, and microservices, and cloud systems.

As a resolution, Confluent has announced Project Metamorphosis, to resolve issues that create pressure on organizations. Over the next eight months, the company has plans to develop solutions using the Confluent cloud-hosted platform to deal with significant technical challenges.

The company strongly looks forward to new developments and is confident about announcing a new product on the first Wednesday of every month. 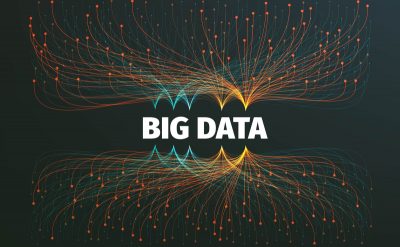 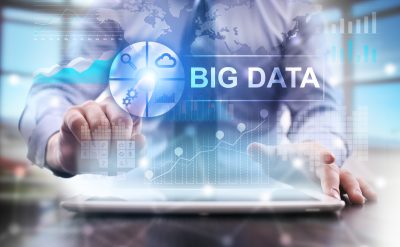 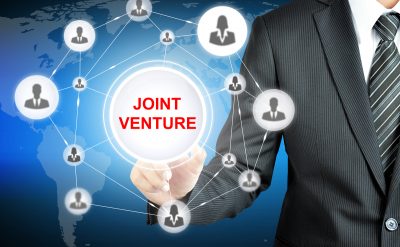 Ningxia in China now Makes use of Big Data for Med... How Competition is driving the Cloudera towards Ne...