unleash the power of your data with hpe intelligen...

radical simplicity for all your data management ne...

protect your storage investment today and in the f...

experience everything on-demand with hpe greenlake...

a new it service paradigm for the on-demand world...

better business outcomes with consumption-based it...

unleash the power of your organization’s data po...

unleash the power of your data to transform your b...

Dell Technologies has announced a new product in an urge to provide open-source networking solutions that will assist enterprises in regenerating and clarifying operations and working of the data centers at scale.

This release builds on Microsoft’s research as part of the open-source project Open Networking Software in the Cloud (SONiC).

Tom Burns, Senior Vice President and General Manager of Integrated Products & Solutions at Dell Technologies, said, “Our customers tell us that, while a hybrid cloud approach is critical to their success, they struggle to maintain and scale their networks, and manage them to effectively avoid multiple points of failure.”

He stated, “By breaking switch software into multiple, containerized components, we are providing enterprises the means to drastically simplify the management of massive and complex networks and increase availability in a cloud model.”

“Dell Technologies has introduced a commercially-supported version of SONiC, offering tight integration to other Dell solutions and a clear roadmap designed, to not only support the hyperscalers of the world but also larger enterprises,” said Bob Laliberte, Senior Analyst and Practice Director, ESG.

“As Dell continues to help customers with its open networking portfolio, its SONiC solution provides those organizations that have lacked the resources to adopt open source solutions the ability to take advantage of flexible, open-source architectures,” he added. 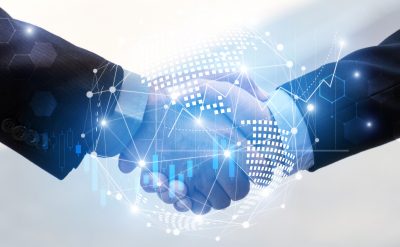 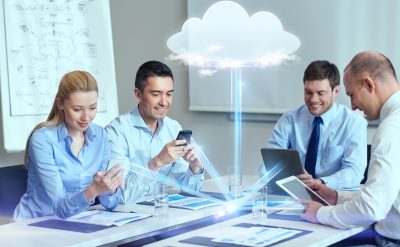 Cisco Changing its Leadership After a Disappointin... 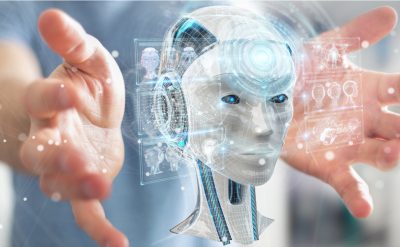 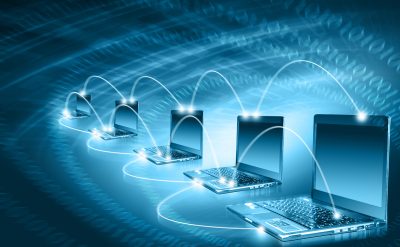 Are Businesses Ready to make a Networking Shift fr... 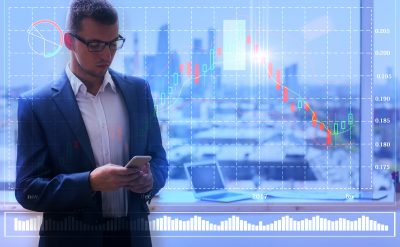 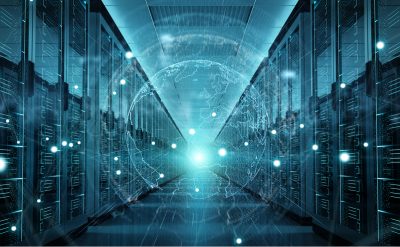 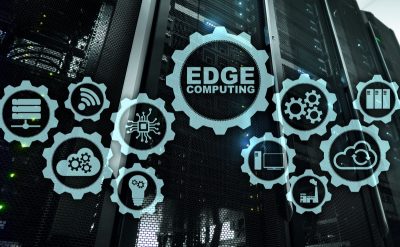 SD-WAN in Action: How To Solve The Problem Of Real-Time Collaboration