what to look for in your next erp: traditional cri...

unifying financials and inventory: why health and ...

the value of a true cloud erp platform for food an...

state of the cfo role...

six ways to grow your profits...

mind the gap: what different generations want from...

how to calculate the real cost of an e-commerce so...

elevating your fashion brand from a product to a w... 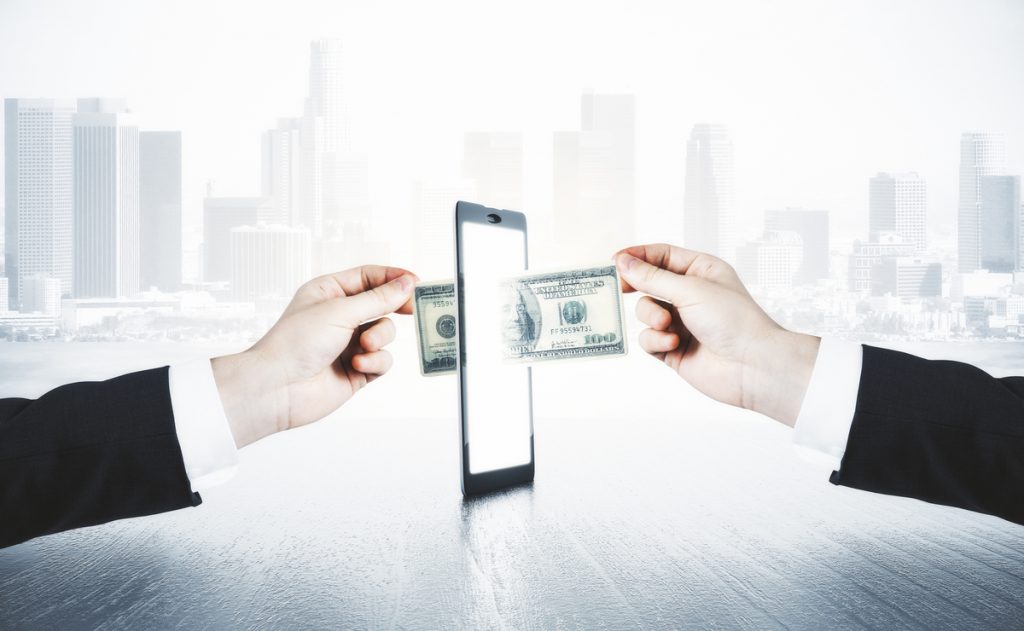 Ripple, a blockchain technology provider for users and enterprises, made $20 million equity investment in MoneyGram, an innovative money transfer service provider, pursuant to the earlier promised investment of $50 million in June this year. The alliance aims to disrupt the banking and cryptocurrency market.

The funding is set to support MoneyGram’s expansion in its operation volumes and use of On-Demand Liquidity. Ripple’s product uses the digital asset XRP to send money instantly across the world without spending large amounts on the transaction.

Ripple recently purchased the newly-issued equity from the MoneyGram at $4.10 per share, which is higher compared to MoneyGram’s current market price. Ripple now owns a 9.95% stake in the outstanding common stock of MoneyGram and approximately 15% on a fully-diluted basis, including non-voting warrants held by Ripple, post this newest investment.

Alex Holmes, Chairman and CEO, MoneyGram, asserted that the partnership with Ripple is set to be transformative for both traditional and digital assets. The company is assisting businesses and individuals to settle currency in just a matter of seconds. And the initial success is encouraging the company to expand its On-Demand Liquidity. Collaboration with businesses such as Ripple supports innovation better, allowing to set up and create a better investment for customer experience.

Ripple’s CEO Brad Garlinghouse said in a statement that MoneyGram was previously using the On-Demand Liquidity for payment to the Philippines. The company is excited to support MoneyGram’s further expansion in Europe and Australia.

The cryptocurrency market witnessed exponential growth in the past. But with the initial delirium dying down, it has been claimed that only 1% of the current cryptocurrencies will survive. The problem with most cryptocurrency projects in the world is that it is not focused on problem-solving, but trying to copy successful business models.

NexTech AR Signs Contract with US Tech Company to ...

NetApp and Iguazio Team Up to Accelerate AI Deploy...

What to Look for in Your Next ERP: Traditional Criteria Have Not Gone Away

Unifying Financials and Inventory: Why Fashion Companies are Moving From QuickBooks to Netsuite

SD-WAN for Working at Home